This September will be epic with Third Party Publishers (3PP) launching the Alien Bestiary Kickstarter before the official Paizo Alien Archive is published.

The Alien Bestiary will be a full-sized, full-color hardback bestiary featuring over 200 incredible aliens of every description, from tiny robot walking eyes to Lovecraftian Great Old Ones, from humanoid races both friendly and foul to inhuman abominations from the darkest nebulas.

The brains behind this 3PP product are the crew of Legendary Games who also brought to life the successful Aethera DnD5e in Space. Fans of the star-spanning Legendary Planet saga will recognize the fiendish foes like the savage klaven footsoldiers, sinister jagladine genetic engineers, warmongering bil’djooli shock troopers, and many, many more! In space, maybe no one else can hear you scream, but those cries of terror are music to the GM's ears. While there are monster books aplenty for fantasy games, there has never been a truly encyclopedic tome of terrors from beyond the stars... until now! 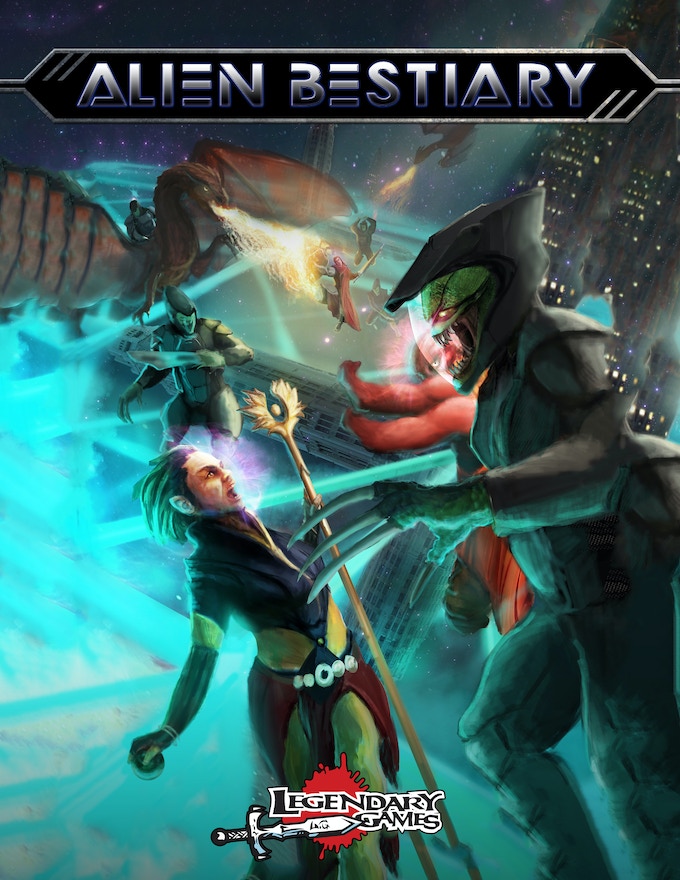 The Alien Bestiary brings you hundreds of monsters for your space and sci-fi game, whether you play with the brand-new Starfinder Roleplaying Game or the 5th Edition of the world's most famous RPG!

This full-sized, full-color hardback bestiary features at least incredible aliens of every description, from tiny robot walking eyes to Lovecraftian Great Old Ones, from humanoid races both friendly and foul to inhuman abominations from the darkest nebulas. Of course, fans of the star-spanning Legendary Planet saga will recognize the fiendish foes like the savage klaven footsoldiers, sinister jagladine genetic engineers, warmongering bil’djooli shock troopers, and many, many more! 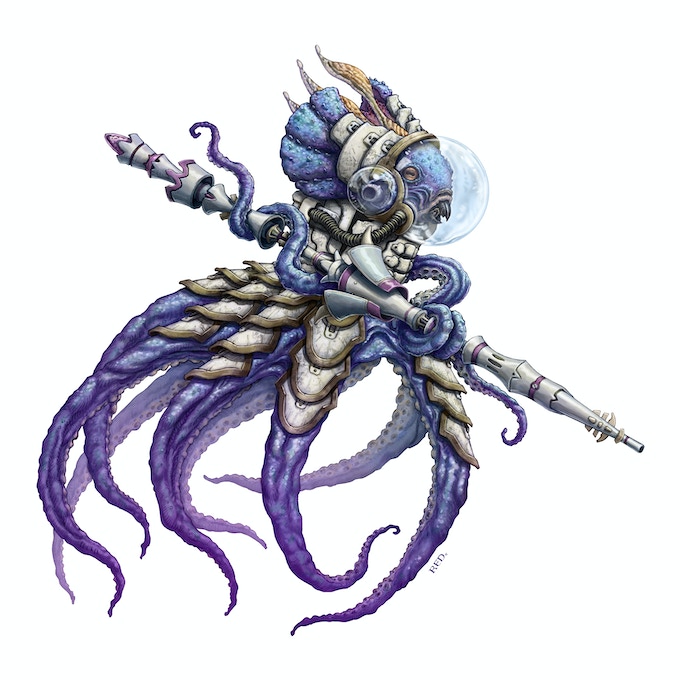 In addition, as part of our continued partnership with Robert Brookes and the gang at Encounter Table Publishing, fans of the awe-inspiring Aethera Campaign Setting will also find more exciting additions to their spacefaring saga, from the invading taur and aether-touched infused to the organic symbionts, living machine phalanx, and, of course, the magnificently malevolent kytons! 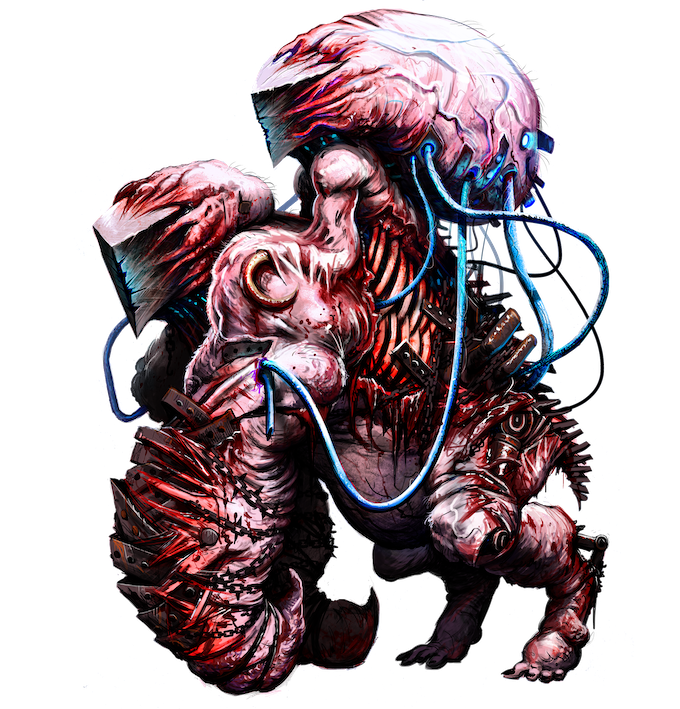 That promise of 200 pages of marvelous monsters is just the starting point. As our Kickstarter goes along, we’ll be adding tons of terrific space-dwelling monsters from across the fantasy/sci-fi legendarium, from insidious intellect devourers and aboleth to parasitic viper vines, brain-eating neh-thalggu, space-warping hounds of Tindalos, murderous gugs, lethal lunarmas, a regiment of robots, and spectacular star-soaring solar dragons! Best of all, when you back this project YOU get to help decide which monsters make the cut! Vote early and often for your favorite featured creatures as we keep adding more and more to this beautiful book! 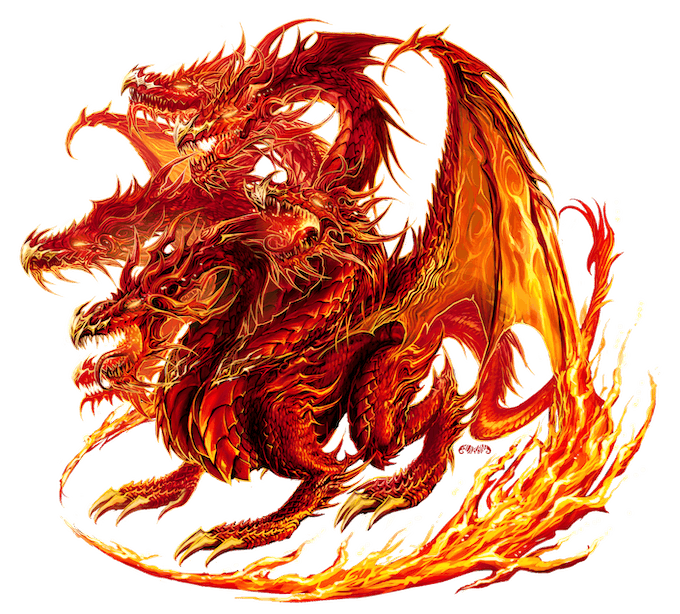 But wait, that’s STILL not all!

This project will go as high as you send it, and if you push us far and fast enough, you might just get more than you bargained for! A monster book has the potential to just keep growing and growing, and we don't want you to be waiting forever to blast through an entire asteroid field of new options. Instead, we've got a hard cap on the size of the Alien Bestiary, and once we hit that we are going to cut it loose like a booster rocket so we can start getting that first compilation out to you while cut in the second-stage engines to keep making even more awesome books! 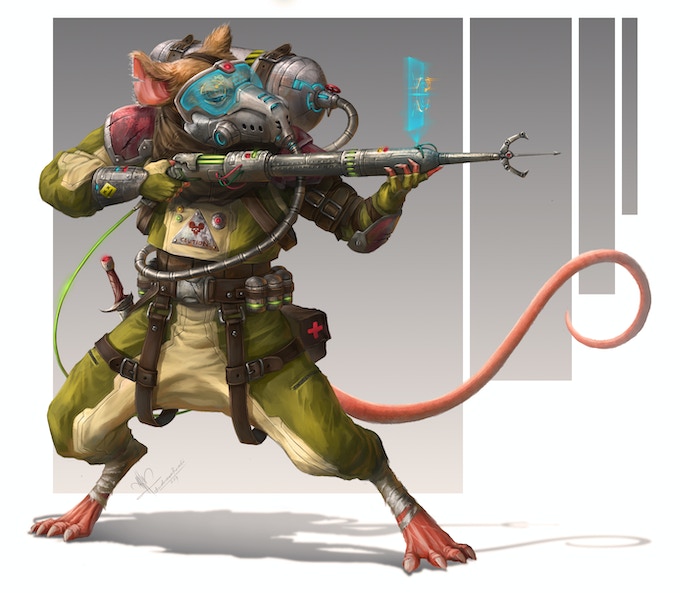 Alien Codex: At $20,000, we unlock a killer collection of stock NPCs for your space-faring game for both Starfinder and 5E, giving you a wide variety of ready-to-use characters and stat blocks to fill key roles throughout your campaign. Plus, you'll find unique bonus content for each race, from gear and magic items to spells, feats, archetypes, and more! For those familiar with the Pathfinder Roleplaying Game Monster Codex, this book fills a similar role for your sci-fi game.

The base Alien Codex begins as a 64-page PDF of auttaine cyborgs, core humans, klaven soldiers, and jagladine scientists, and every time we hit another stretch goal for the Alien Codex we'll add a new section to the mix, from legacy races like dwarves and elves to four-armed tretharri, tiny winged zvarr, dread onaryx, and races of the Aethera Campaign Setting, like the infused, erahthi, and otanka! Once we hit critical mass, this book will also be available as a companion hardback! 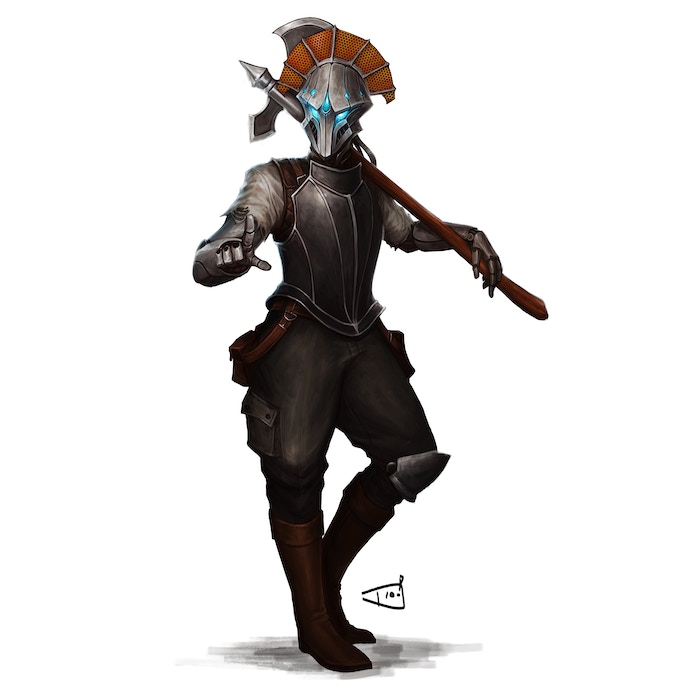 Aethera Alien Field Guide: Speaking of the Aethera Campaign Setting, at $30,000 we do an even deeper dive into that setting with an additional supplement delving into the xenobiology of this spectacular setting. Each creature is given anywhere from a section, typically 2-6 pages, detailing ecologies, habitats, social importance, rules for harvesting monster parts, and similar details, in addition to an assortment of typical monster stat blocks for that creature type. 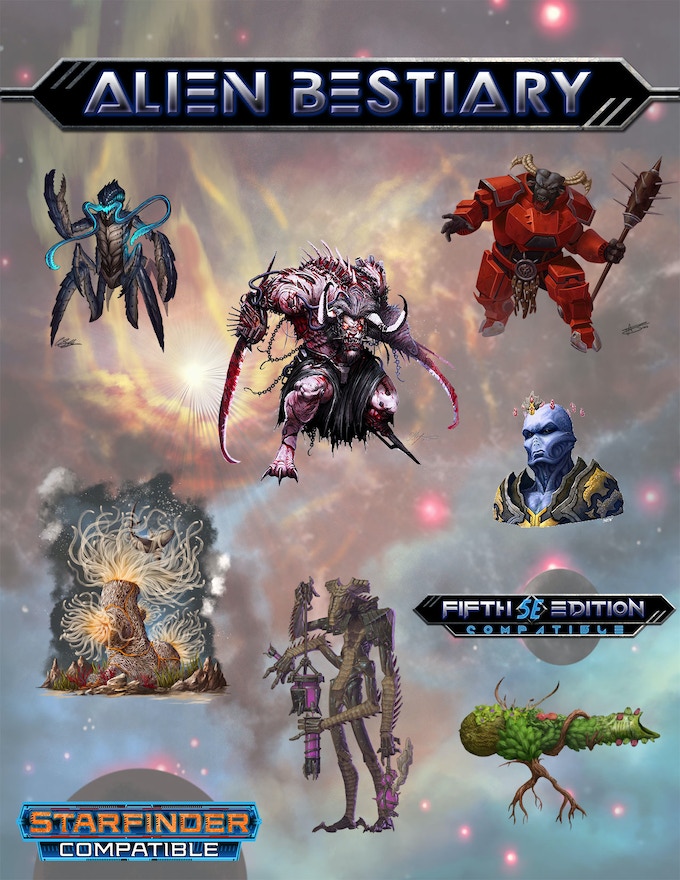 Alien Bestiary 2: We like to plan ahead, and we think this project has the potential to really take flight. If we hit $100,000, we've already got a core set of creatures ready to form the basis of a followup cosmic creature compendium for your sci-fi campaign! This book will begin production once the first Alien Bestiary is off to layout and will feature an incredible array of aliens, robots, races, templates, and more, plus the monsters YOU help choose for it, as well as a special set of monsters pitched and created by YOU, the backers, in a no-holds barred monster design contest! On the far side of the galaxy, beyond the black hole, the Alien Bestiary 2 awaits!